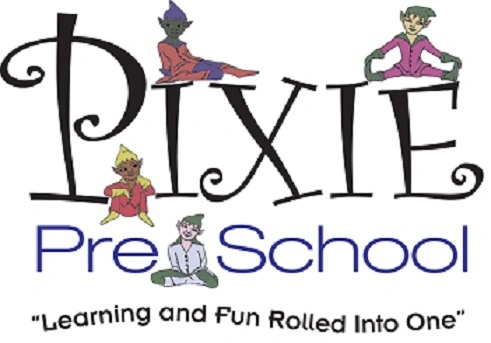 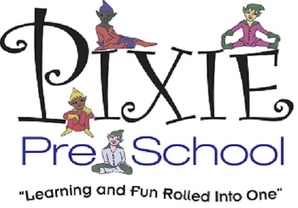 Pixie Pre-School started in 1970 after Spotswood Reformed Church constructed a new Education Building. Since the building would be unused during the week it was decided that since there was no pre-school in town, that this would be a wonderful match for the space. The original plan was to have one class of eighteen students, three mornings a week. Within a short time, the class was full and expanded to be five days per week, morning and afternoons. Before the school opened in September of that year, it was necessary to employ another teacher and aid for another classroom. Within two years there were four classrooms in use and the school was open five days a week with morning and afternoon sessions.

In the 1990’s, with more and more demand for all day child care, the school began all day classes for three and four year olds with before and after care. A natural outgrowth of this was the establishment of a summer program. Pixie is now open year round and accommodates children two years to six years of age.

The school has always prided itself in having certified teachers and a well trained staff. Pixie Pre-School has now been open for over 49 years, maintaining high standards with an excellent educational base.